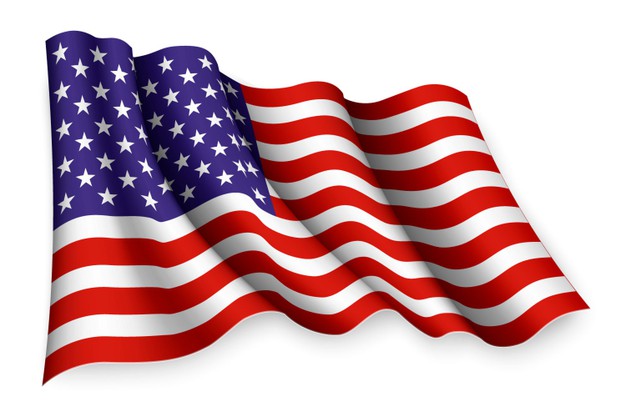 A memorial is a structure or custom, serving to honor or keep alive a memory.[1]  Boylston has four such structures honoring our fallen heroes.  The oldest memorial, A Memorial Tablet which is engraved with the names of Boylston men who lost their lives during the Mexican and Civil Wars is currently on display in the Boylston Historical Society museum. The second memorial, The Soldier’s War Memorial, sits on the highest point on the Boylston Common in our Historic District, commemorating those who died during wartime.  The third, The Civil War Memorial, commemorating those men who lost their lives during the Civil War, sits in front of the Town Offices on the lawn of Hillside Farm, and the newest memorial, The Red Knights Firefighter’s Memorial, located in front of the Boylston Fire Station on Main Street, is a series of structures commemorating the firefighters who have died and those responders who died in the attack of the Twin Towers on September 11, 2001.

The Memorial Tablet currently on display in the Boylston Historical Society museum is a white marble plaque with a gilt band, and bears the inscription of those soldiers who died in the Mexican and Civil Wars in gilt letters.  This tablet was presented by George A. Cotting, Esquire, of Hudson, a former resident of the town to the Town of Boylston on Wednesday, August 18, 1886 at the Boylston Centennial Celebration Exercises. The initial inscription which is followed by the names, ranks, battles where death occurred, and injuries sustained, reads:

“Erected on the One Hundredth Anniversary of Boylston by George A. Cotting,
in commemoration of the valor of its citizens who died in the great war of 1861
to preserve the unity of our country.” [2]

Such notable deeds which endeared these soldiers and other soldiers who have lost their lives in the service to our country, to every living comrade, inspiring patriotism to those who survive and to all those who live in the United States of America.

In 1919 an upright plaque with the names of the fallen soldiers of World War I once stood at the base of the flagpole on the Common.  The plaque was removed and replaced by The Soldier’s War Memorial, a large monument made of Barre granite, dedicated at Boylston’s Memorial Day services in 1937, and was designed to honor all who have served in wars from Boylston.  The monument’s center tall piece is an estimated 12 feet high with an 18-foot wide base.  It rests at the top of the highest point of the Boylston Town Common where for many years it has been the center of Memorial Day activities.[3]

The Civil War Memorial located on the lawn of Hillside Farm is a granite monument engraved with the names of the fallen in raised gold lettering on a brass plate on its face.  The monument stands 35 inches high with a depth of 18 inches and a front the width of 24 ½ inches where the names engraved are of nine Civil War soldiers from Boylston who gave their lives in that great war (1861-1865) were:

Eighty-six men who either came from Boylston, a nearby town, or credited their Civil War service to Boylston and their information is also included as a brief sketch (ex. age, birth, regiment served) in Boylston, Massachusetts, In the Civil War.  That book features transcriptions of the many letters home from Pvt. John W. Partridge to his family in Boylston.[4]  It is available at the Boylston Public Library or can be purchased through the Boylston Historical Society, and if you wonder what was life like during that deadliest of wars, it is an excellent source for a snapshot of a day in the life of one soldier.

The most recent memorial is a small park originally dedicated on August 18, 2007 by the members of the Red Knights International Firefighters.  This little gem sits in front of the Boylston Fire Station and calls our attention to the fallen firefighters.  In particular the little circular park holds a piece of metal taken from the rubble left by the collapse of Tower #1, one of the two New York’s World Trade Center ‘Twin Towers.’   The piece of twisted steel was added to the park on June 16, 2012 and is there to remind us of the tragic day September 11, 2001, a day we all remember as 911 when Al Qaeda extremists flew airplanes into the two buildings, symbols of our American economy, causing the collapse of the high rises and killing nearly 3,000 people. Of those killed, 343 were firefighters, and 57 were police.[5]

Boylston has always been responsive and respectful to memorialize its fallen and has for many years held a center of activities on the Town Common on Memorial Day with a parade commencing with ceremonies at the Pine Grove Cemetery on Scar Hill Road where each veterans’ grave here and in the Old Burial Ground display an American flag.  The parade then proceeds to the Old Burial Ground and to the War Memorial on the Town Common with memorial services conducted by Barton, Brown, and Button Post 398 American Legion.  Memorial Day, once known as Decoration Day, is a day when one would place flowers on the graves of past loved ones lost in war.  It is believed May 30 was originally chosen because one would find fresh flowers available.  Today the day of observance is the last Monday in May.

The Southern states were first to honor their Confederate soldiers in a day of remembrance, thus on May 5, 1868, the Union General John A. Logan felt the Union folks should do the same and he issued a proclamation calling for a “Decoration Day” to be observed annually and nationwide; he was commander-in-chief of the Grand Army of the Republic (GAR), an organization of and for Union Civil War veterans founded in Decatur, Illinois.[6]  First held in Arlington National Cemetery, May 30, 1868, as Decoration Day, where 5000 individuals decorated the graves of the 20,000 Civil War soldiers buried there.  It was specifically to render respect for those who died while serving in the Civil War; unlike Veteran’s Day, when all servicemen and women are honored for their service.  It was on May 30, 1872 when Boylston held its first Memorial Day parade.  Several years before the town of Boylston officially celebrated Decoration Day, the first decoration of graves was carried out by Mrs. Sarah G. Partridge, the stepmother of John W. Partridge, a Boylston teacher, who had died in a prisoner of war camp in 1864. [7] To this day, each of Boylston’s veterans’ gravestones is adorned with the United States of America flag and many of our townspeople decorate the graves with floral arrangements.

It was not until after World War I, that the day expanded to honor those who died in all American wars.  In 1971, Memorial Day was declared a national holiday by an Act of Congress, though it’s still often called Decoration Day by some.[8]

Boylston and its citizens offer these beautifully maintained parks of remembrance to provide places of tranquility so we can stop for a moment to honor our fallen heroes.   On Memorial Day, let us each take a moment to remember those valiant servicemen and servicewomen and their families who have made the ultimate sacrifice in the performance of their military service to our great nation. 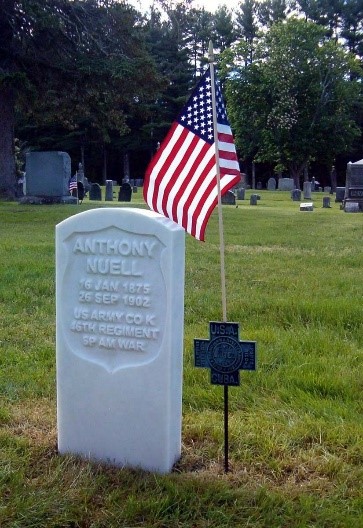